The oldest wine in the world

Home » Curiosities » The oldest wine in the world

The oldest wine in the world

Find out with us which is the oldest wine in the world. As we know, wine in La Rioja belongs to different classifications according to ageing. Thus, the wine of the year is called “young wine”, followed by the aged wine “crianza” and “reserva“. Everyone believes that wine improves with age, but this is not always the case. What popular wisdom does not clarify, and is reserved for experts in the field, is where the limit is.
Thus, it is advisable not to keep young wines for more than one year. Wine that has been aged in barrels, on the other hand, evolves favourably for longer during its time in the bottle. Thus, we will be able to enjoy crianzas after 5 years and a reserva or gran reserva wine for more than 15 years after the year of its harvest.
But… how long can we let it age? Is it worth waiting and waiting for years, instead of uncorking the bottle and savouring it? Most of us mortals succumb to temptation and end up opening it on a special occasion, but there are always exceptions, as is the case of the world’s oldest wine.
The world’s oldest wine is a bottle that has been waiting for more than 1,600 years. It is the famous Spira wine bottle. It is a true relic: according to the studies carried out, it could have been closed for seventeen centuries, given that its origin dates back to between 325 and 359.
The ancient bottle was discovered in 1867 during an excavation in the Rhineland region of Germany. Alongside the remains of a man and a woman, several wine bottles were discovered. Only one of them had stood the test of time intact. Since then, the wine has been on display in the Pfalz Historical Museum in the German town of Speyer, where it has remained for more than 100 years.
A number of theories are circulating on the web about the possible state of the wine: from those who believe that it could have been preserved acceptably, to those who think that it could even be toxic.
For now, the mystery will continue under the cork of a unique piece… 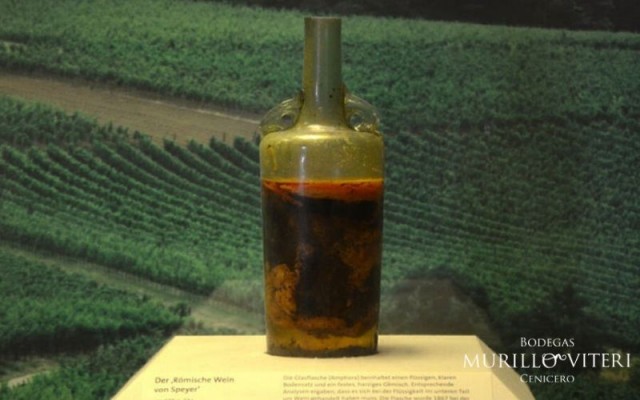 For the moment we will remain in doubt, as this peculiar bottle of wine can be seen but not touched!
Murillo Viteri Rioja Wine
Related Post 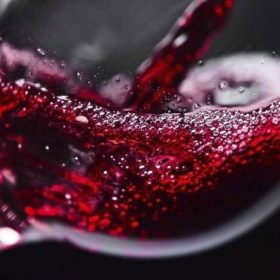 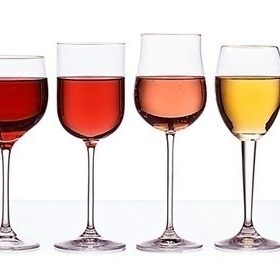 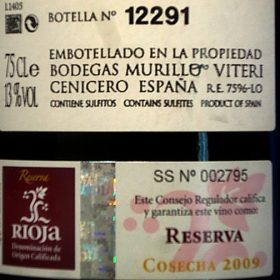